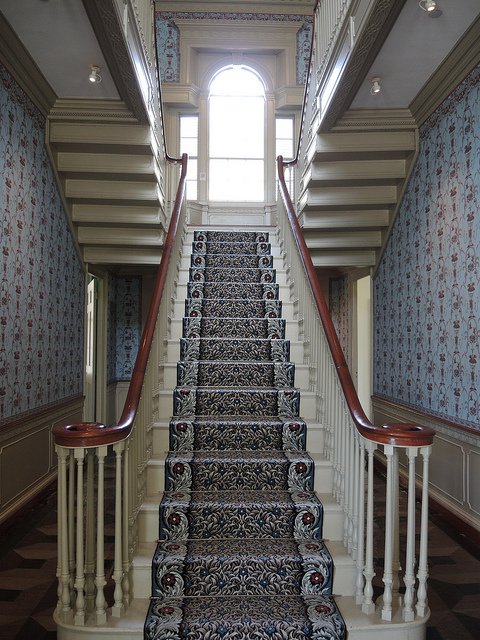 Whether you’re a history buff or love exploring new places, there are many amazing historical sites in Maine to see. From educational tours, self-guided walks, and museums, you have plenty of options for exploring pieces of our past. Just to get you started, we have compiled a list of engaging historical sites dating as far back as the 1750s. During your stay at our York, Maine, bed and breakfast, a visit to at least one of these beacons of history is a must!

12 Historical Sites in Maine to See

The health and safety of our guests and staff are our top priority, and we have made some important changes to prepare for your future visit to Maine. Find out how you can stay small, stay safe and we hope to welcome you soon!