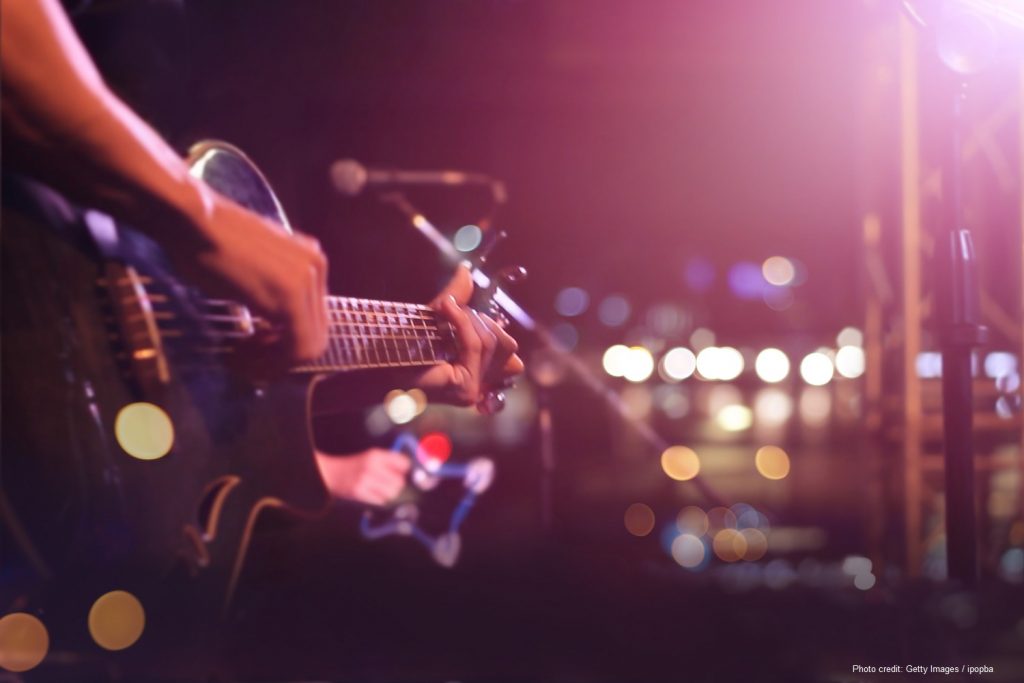 Portsmouth, NH, is a sort of cultural hub, inviting diverse artistic and musical acts into its desirable center during the summertime. Thanks to the Prescott Park Arts Festival, incredible acts come to the Portsmouth area. From art to theater to dance to music, the organization enriches the culture of the area in a way you should plan to see. When you’re in southern Maine for a summer vacation, a visit to a Prescott Park Arts Festival show ought to be in order! Here’s what you need to know about them and the shows they have coming up!

Looking for great entertainment and culture during your summer vacation to Maine? Portsmouth is just a short drive from York, but there’s also plenty of great things to do here, too! You won’t be disappointed!

Come out for the multi-genre Boston band’s show that combines R&B, pop. ‘60s rock, and soul into a dance-worthy mix.

For a singer-songwriter experience from the ranks of The War on Drugs and influenced by Beck, Tom Petty, and Creedence Clearwater Revival, Kurt Vile will not disappoint.

One of the most celebrated movies by Disney, Mary Poppins is coming to Portsmouth in musical form. It’s a great show for the kids or for reliving your childhood!

The “newgrass” band has revolutionized the bluegrass genre, adding onto the traditional acoustic timbre with motifs from improvisational rock music.

The singer-songwriter has pioneered his way through the genre with an unmistakable sound and vulnerability. Come out for an intimate show and a memorable night.

The Oscar-nominated, Grammy-winning singer-songwriter takes a self-exploratory approach to her latest release, which you’ll hear at her debut Prescott Park Arts Festival performance.

The renowned songwriter brings his braggy voice to the stage to tell you a story of an internal wilderness he continually wanders in his songs. Get ready for an adventure on Langhorne Slim’s path.

Reeking of early Jazz, ragtime, and a combination of old school country and blues, Pokey LaFarge is an experience you won’t forget–in a good way!

Foy Vance is the harbinger of a jarring and charismatic soul-folk blend essenced by Southern Rock influence. You can’t go wrong with an Irish tenor, either.

The unmistakable voice behind an array of Americana/Folk hits in the late-2000’s, Brett Dennen brings his fiery red hair and poignant-yet-happy songs to Prescott Park Arts Festival.

This rare, legendary blues duet epitomizes a not-to-miss concert. These two idols of the blues world are an experience you’ll remember for a long time.

The troubadour made famous by his hit single on the TV series Lost hasn’t let off the gas pedal since breaking into the singer-songwriter scene. He’s got a story to tell, and that makes for great music.

Make your escape to southern Maine and find yourself in driving distance to these great concerts! Combine great music with awesome food, fun things to do, and beautiful scenery and you’re in for a delightful trip. Here at Dockside Guest Quarters, we’re your ideal, fuss-free place to stay. Browse our beautiful and comfortable rooms and you’ll see how great your trip to York can be. We are excited to have you!